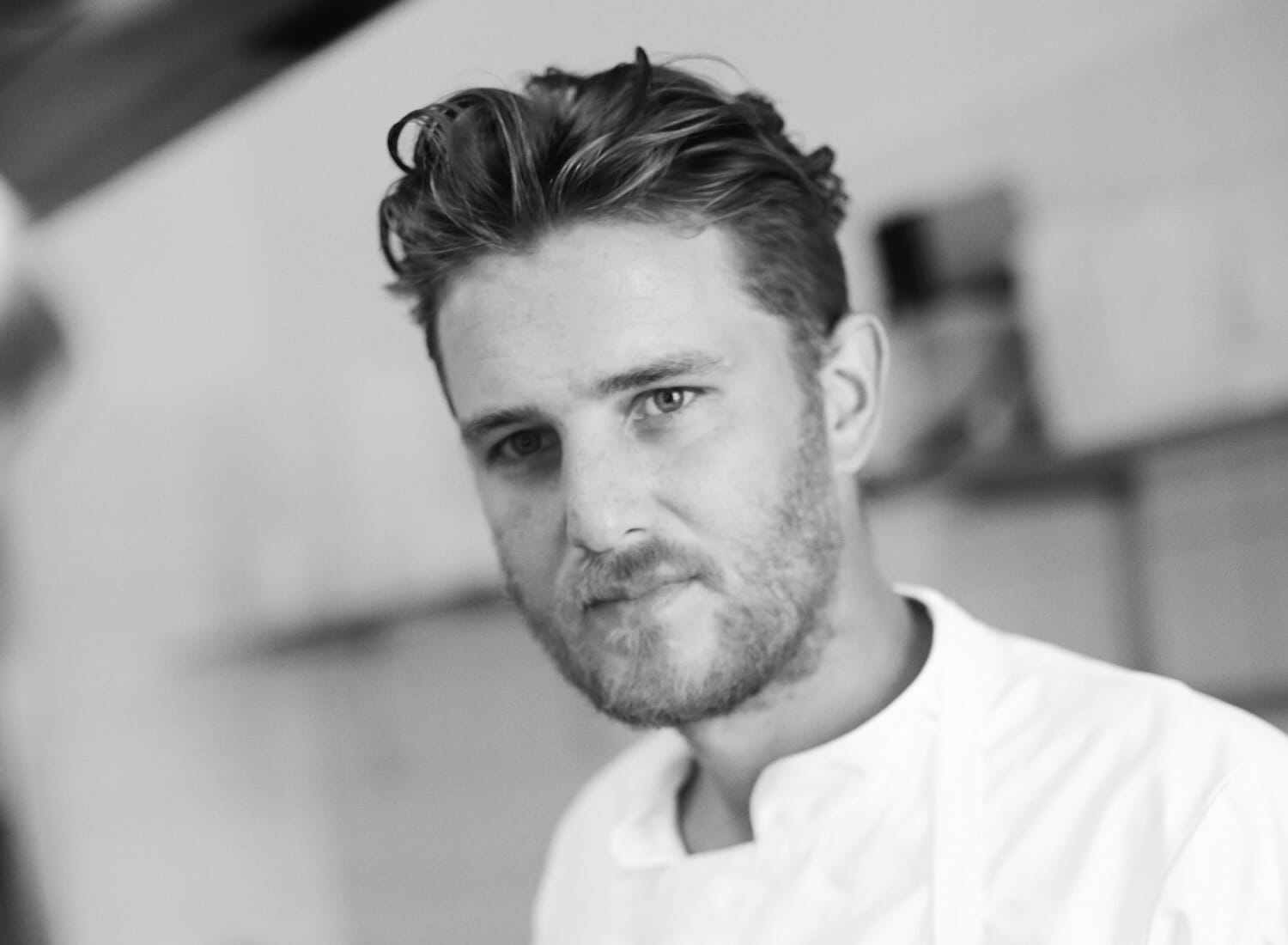 Chef and partner, Jonas Mikkelsen, has a past of e.g. Kommandanten and Svinkløv Badehotel and is described by many experts as one of the country’s greatest culinary talents. In 2016, his kitchen was awarded one of the coveted Michelin stars and over the years, food critics from both Børsen, Politiken and Berlingske have given the top rating 6 out of 6 possible.

In 2012, the talent certainly led him to first place in the Nordic Challenge, which ranks the Nordic region’s most promising culinary talent. Furthermore, he won a “Gericke” for the best dessert of the year. 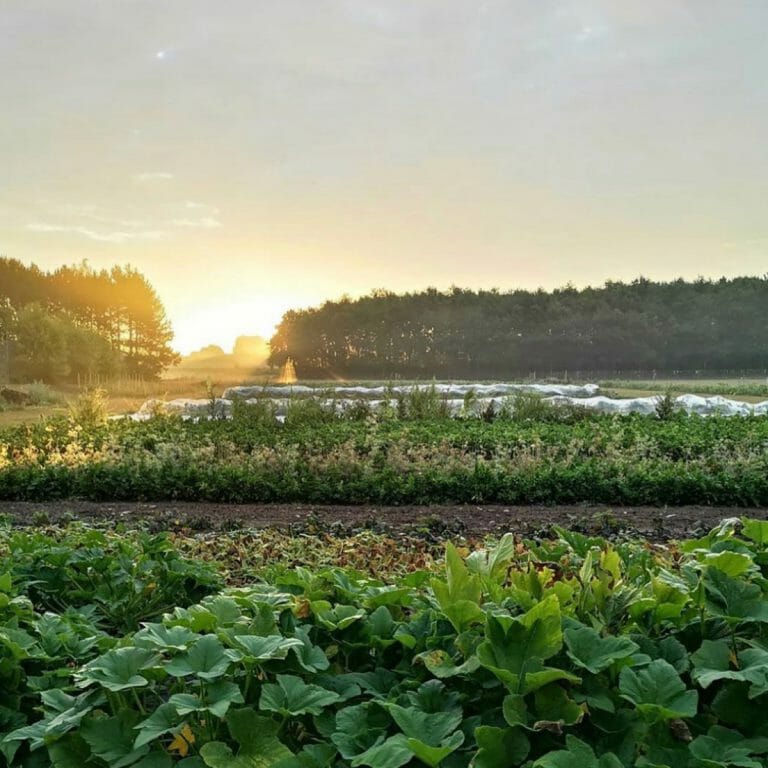 “Since we obviously cannot be 100% self-sufficient, our suppliers are of great importance.

Without the best ingredients, you can not create the best meal. And our suppliers are the best.
Many of them are local, small producers who are carefully selected based on our vision of sustainability and animal welfare. ”

Headchef and partner, Jonas Mikkelsen has a past on both Kommandanten and Svinkløv Badehotel. He is recognized by food critics around the country as one of Denmark’s greatest talents. This is seen by top recommendations from the three largest newspapers of Denmark, and by more than one nomination for ‘dish of the year’ – an award which became his in 2012.

In the ‘2012 Nordic Challenge’, a competition for the greatest chefs of the North, he came out victorious.

In 2016 his kitchen was awarded the highly craved Michelin star.

“Nature has a great influence in the way I think about and cook food.
It was when I started at Frederiksminde and began to work surrounded by nature, I found out who I am as a cook and what kind of food is closest to my heart.

We forage wild herbs, mushrooms and vegetables ourselves. Something we serve immediately, others we preserve or dry for winter. Nature can be seen in all our dishes.

I love sharing my passion for nature and food with all the guests at our small hotel.”

We started our kitchen garden in 2014 with Carsten, a local farmer.
Carsten visited Frederiksminde in early spring and loved the passion for herbs and vegetables he saw in the kitchen, therefore he offered us a piece of his farmyard. Since then, our kitchen garden has grown year after year and the number of vegetables from our own production has multiplied.

We grew everything ourselves. Chefs and apprentices alike have carefully planted every single seed and cutting. Some with great results and some with lesser, but we are constantly learning, and enjoy to see our farm thrive.
In spring and summer the vegetables plated in the evening are harvested in the morning.

In 2020, in collaboration with Idrætshøjskolen Bosei, we laid out our own kitchen garden on the edge of Faksinge forest, just a few kilometers from the hotel. Sustainable local cooperation between two institutions.

It is our skilled gardener, David, who sows and harvests the vegetables that you can enjoy here at Frederiksminde later in the day. The goal is that in time we will only serve home-produced vegetables in our michelin restaurant in Frederiksminde, and we are already well on our way.

Manage Cookie Consent
To provide the best experiences, we use technologies like cookies to store and/or access device information. Consenting to these technologies will allow us to process data such as browsing behavior or unique IDs on this site. Not consenting or withdrawing consent, may adversely affect certain features and functions.
Manage options Manage services Manage vendors Read more about these purposes
View preferences
{title} {title} {title}